Sept. 27, 2016 – The feature documentary “FLATBALL – A History of Ultimate Frisbee” will make its world premiere next month at the Carmel International Film Festival in California.

A five-decade journey of the sport’s evolution, FLATBALL is the gritty story of a do-it- yourself game invented in a parking lot in Maplewood, New Jersey that is now played by more than seven million people on six continents. The film focuses on the rise of a scrappy, arrogant band of brothers from New York City who accelerated the athleticism and acceptance of Ultimate Frisbee®, a 7-on- 7 field game played with a five-dollar plastic disc that was previously tossed around lazily by hippies and dogs—and is now being considered for inclusion in the Olympic Games. Narrated by Alec Baldwin, FLATBALL is written and directed by award-winning cinematographer, five-time Ultimate world champion, and Hall-of- Famer Dennis Warsen and features original songs and music by Matt Jaffe and the Distractions. Interviews with the sport’s pioneers and archival footage of hyper-intense competitors, interwoven with trips to Sweden, Japan, England, and Israel, follow Ultimate’s explosive international growth and highlight its unique culture.

“We are honored and excited to premiere at Carmel. The sport of Ultimate has such strong ties and roots in Northern California; it’s a great fit for us,” said Warsen, who will be present for a Q&A after the screening.

Beau Kittredge, star of last summer’s undefeated USA Men’s Team at the London World Championships, exclaimed, “Finally, a film that explains the birth and quirks of the sport I love. It neatly ties the history to the future with the silky bow that is Alec Baldwin’s voice. Even as a six- time world champion I didn’t know the giants whose shoulders I stand upon. It’s a special treat to have a great player like Dennis Warsen also have skills behind the camera; it allows the story to be told as only an Ultimate player could.” And Dante Anderson, former Team Canada player and captain, called FLATBALL a “great flick: heroes, villains, movie stars, love, hate, war and peace, the thrill of victory, and the agony of losing your girlfriend by saying something on national TV.”

“Great doc! So much fun and informative, so exciting. In a sports world plagued by doping scandals, match-fixing, showboating, greed, and violence, FLATBALL is a refreshing portrayal of the values and spirit that make Ultimate one of the fastest growing sports on the planet—and a great tool for global conflict resolution,” commented noted documentary and narrative feature filmmaker Stephen Nemeth. 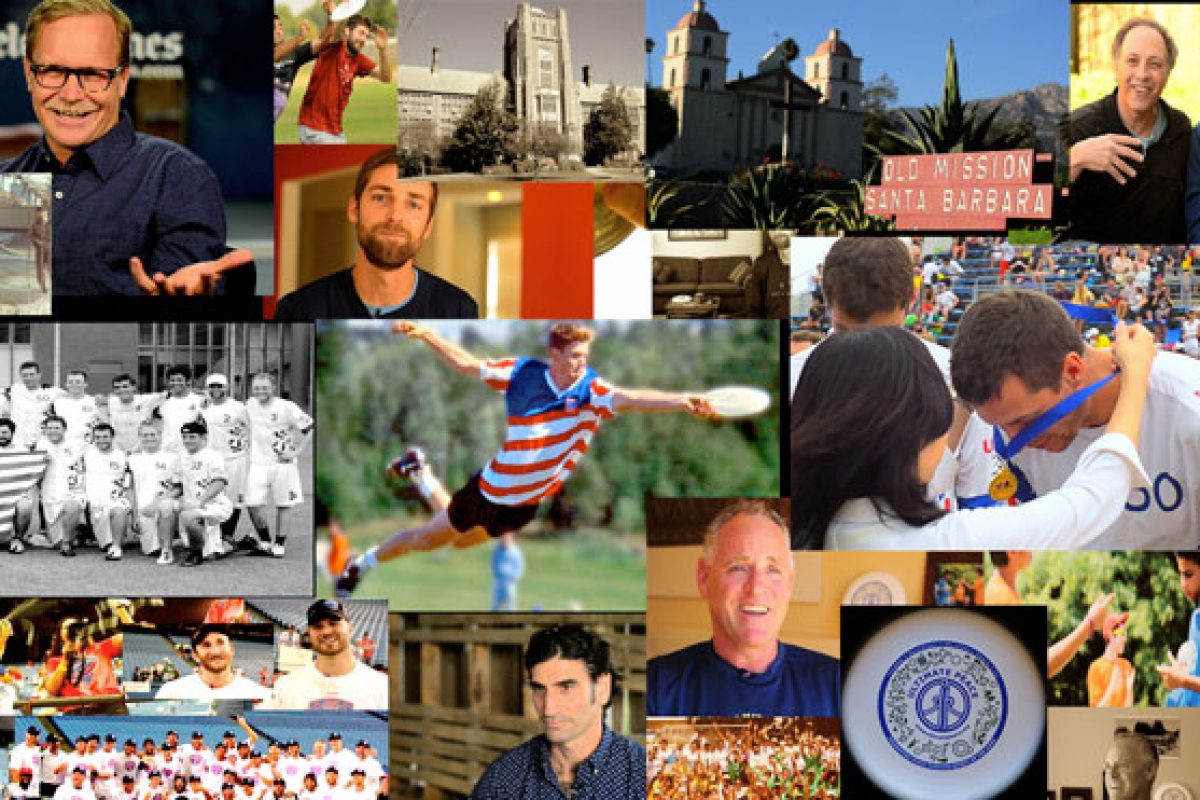 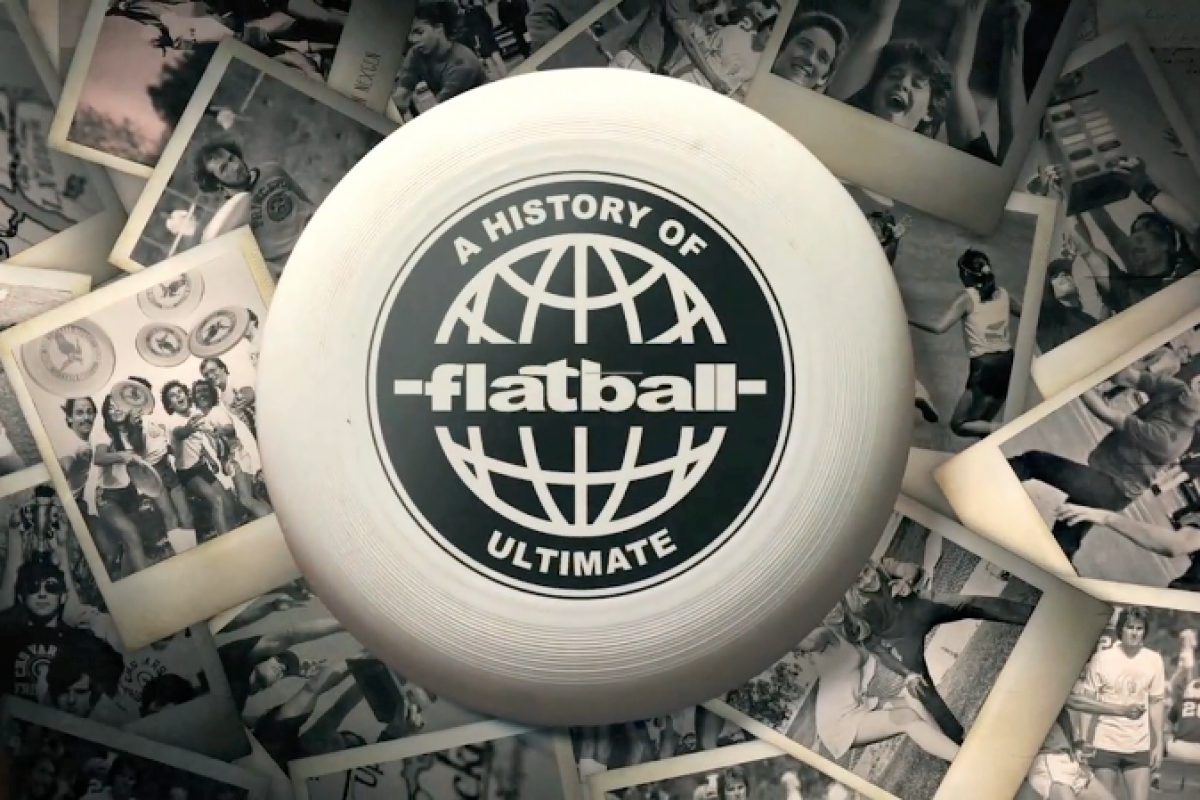 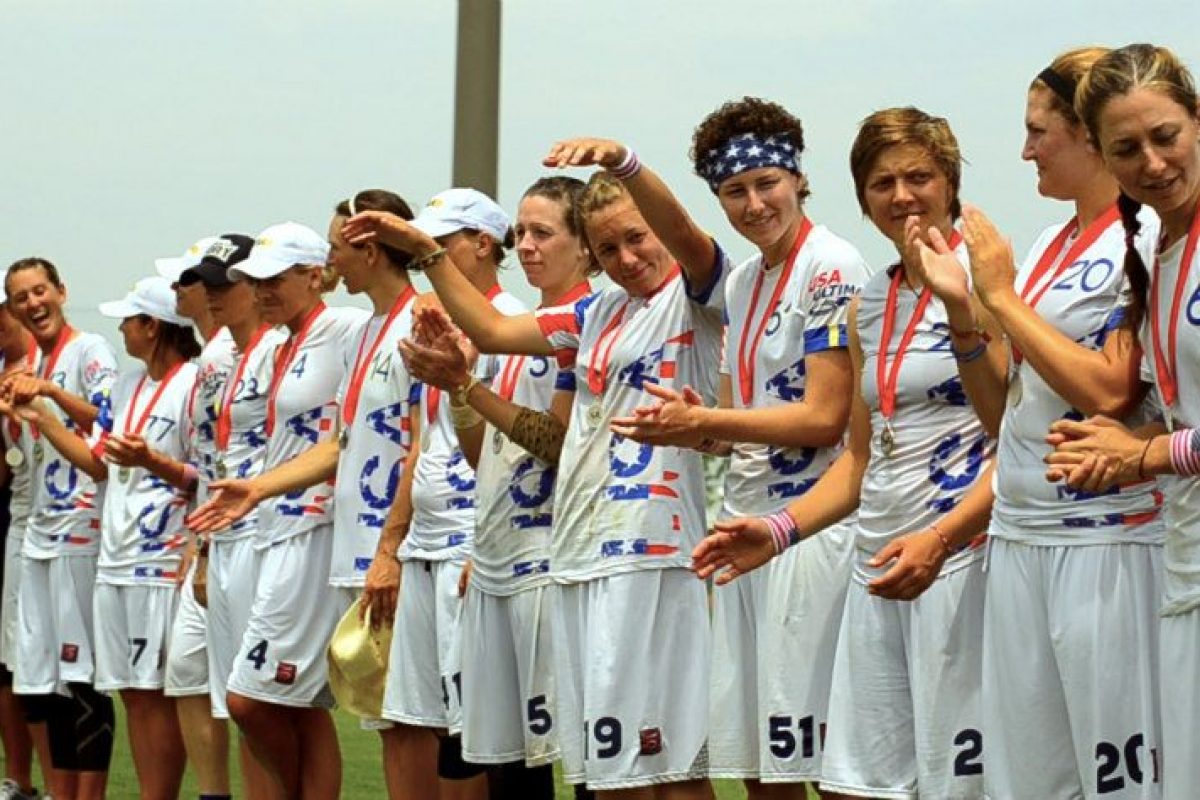 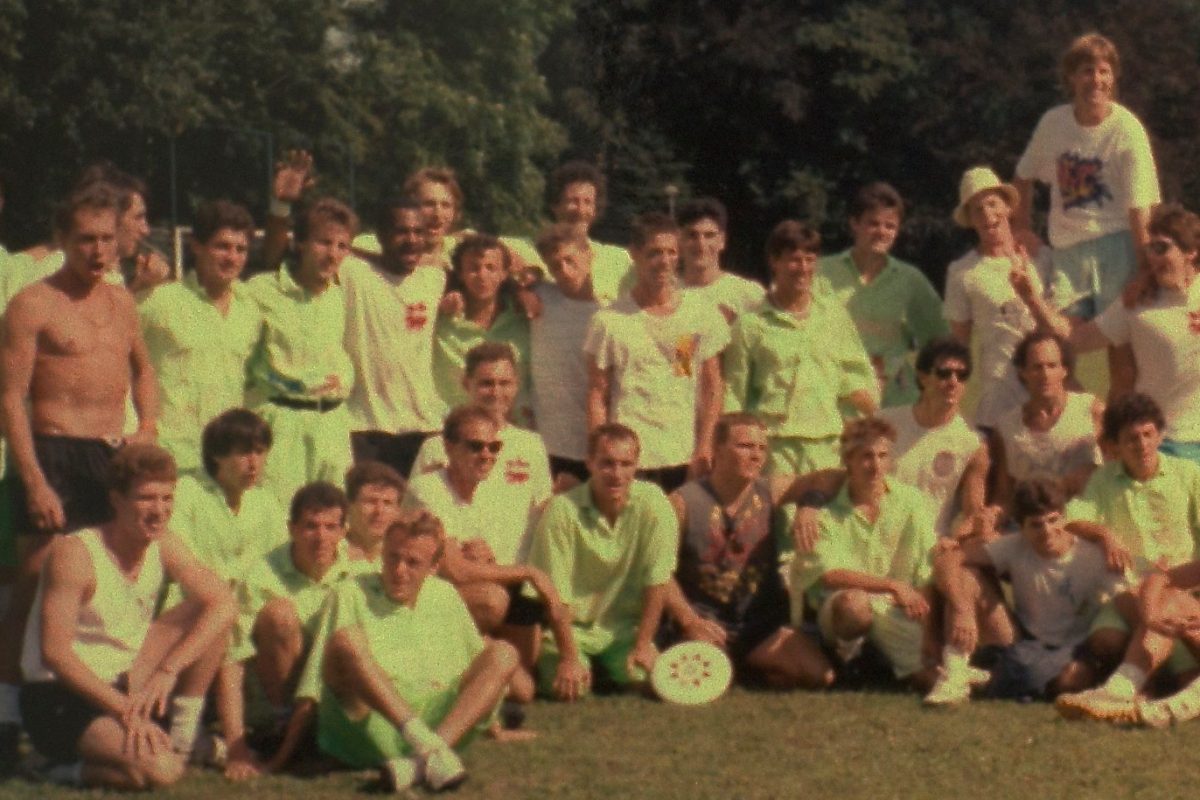